The month of July was very busy at the Ottawa National Diving Club.
Two National Championships in different parts of Canada with two great groups of divers.

We began our Jr Elite Nationals with Kathryn and Talia in Montreal from July 2-7.

Talia trained all week long showing huge improvements over last year and showing she can compete with the best in the Girls A category. Being the youngest in the 16-18 category makes her competition that much more fierce. She gave it her all on her tower competition finishing in 12th place in preliminaries. Be sure to check out some awesome videos of her diving over the week! Kathryn competed on all three events over the weekend. Her preliminary competition efforts landed her in finals on all three of her events where she went on finish in 6th place on 3m, 6th place on tower and 9th on 1m. Congratulations girls on a great season! 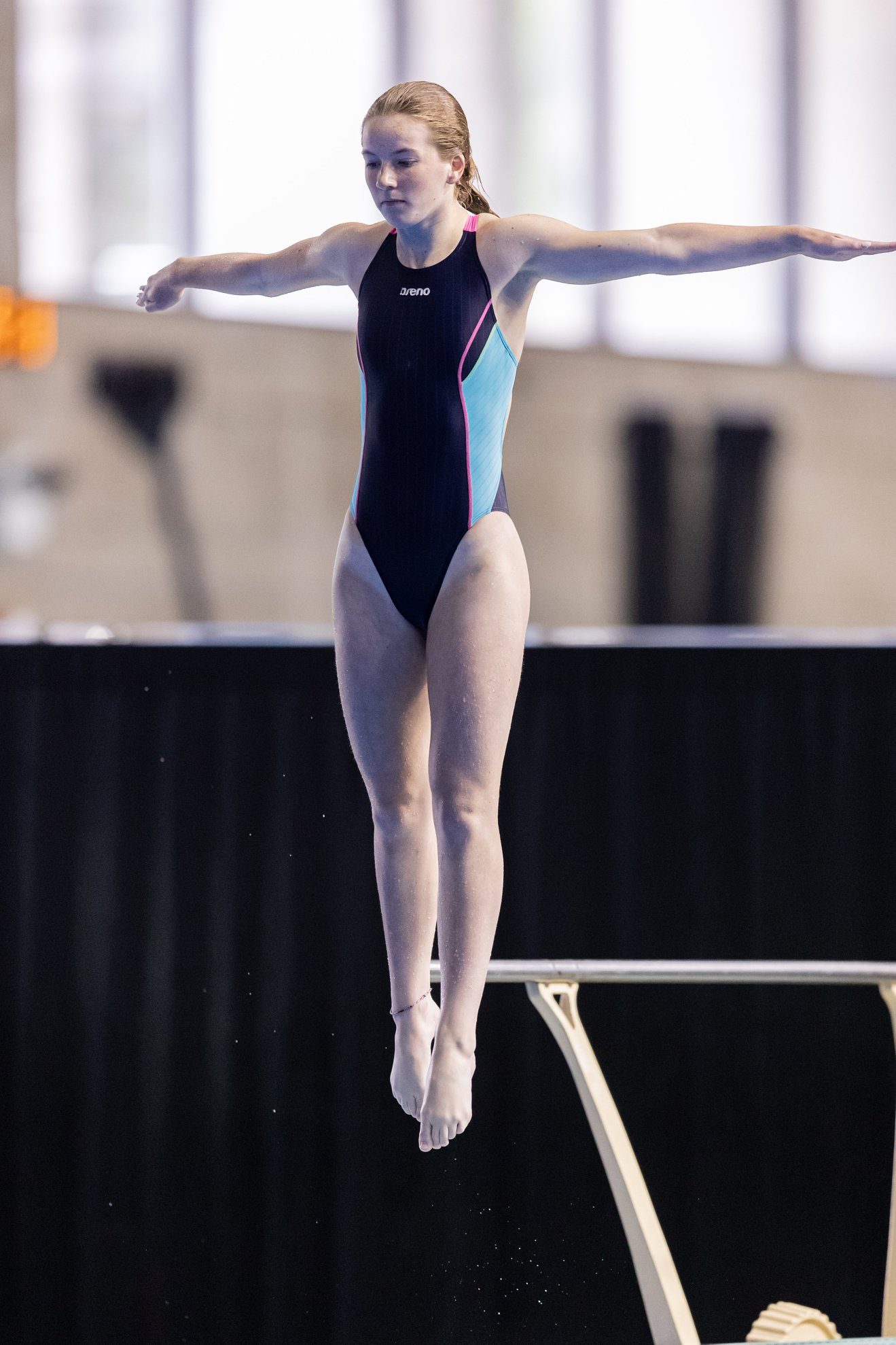 Fast forward two weeks and we were off to Regina, Saskatchewan for the Jr Development Nationals with Emmanuelle, Charlee-Mae, Audree and Catherine.

Making her nationals debut was Emmanuelle in the Girls C1 category alongside teammate Charlee-Mae.

The girls showed some great diving in their first competition of the weekend on the 1m event finishing in 9th and 10th places. The competition in this age group is so tight.  A mere 10 points separated 5 places!

The girls fought back on the final day of competition on their platform event and both of them competed,what I would consider to be, their performance of the year, or a very close runner up! The girls were ecstatic finishing in 5th and 6th place. Not too many people could say they were top 6 in the country for their age! 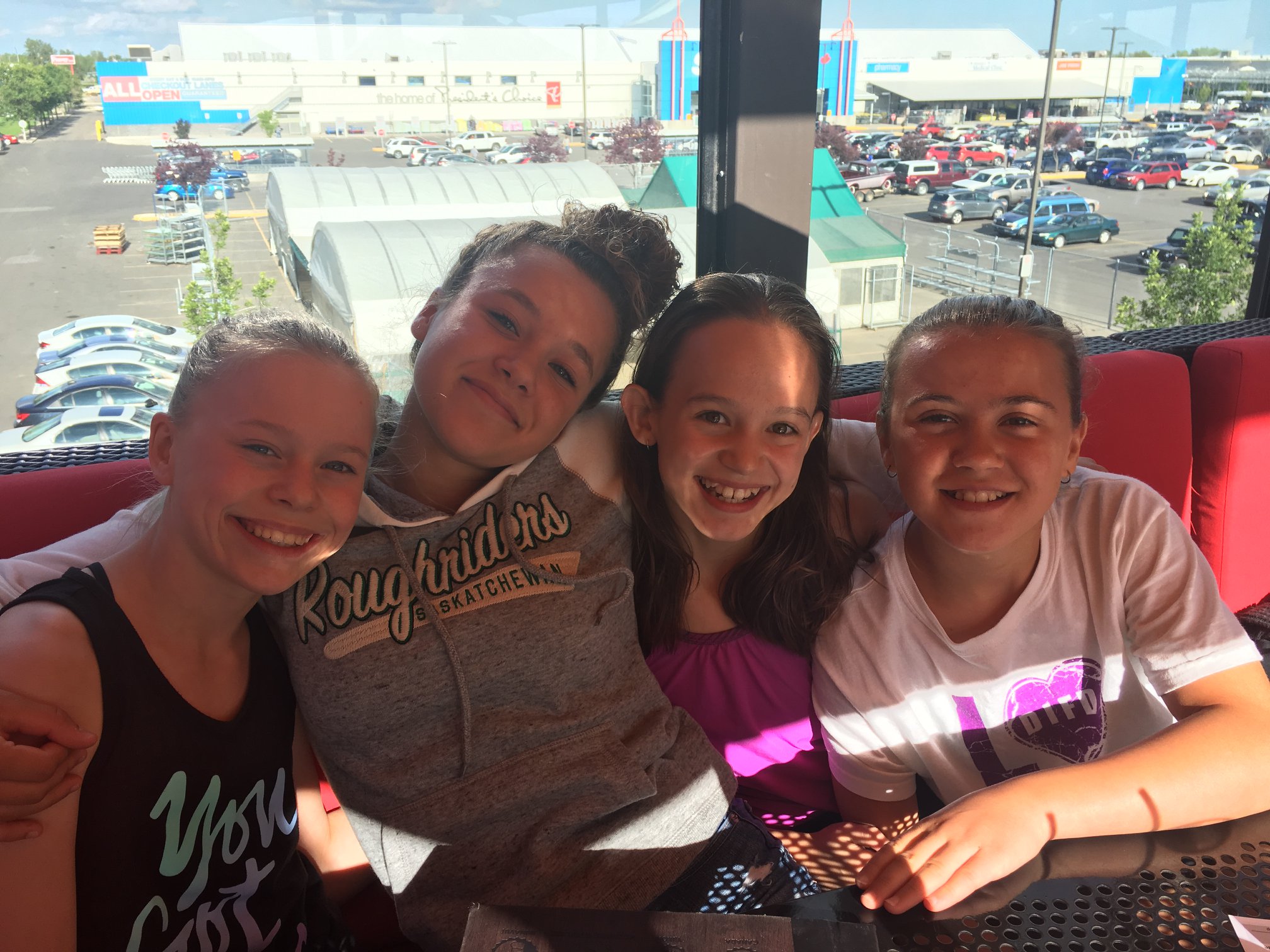 Finally we have our C2 girls, Catherine and Audree.

Both girls competed on all 3 events over the course of the weekend.

Beginning with the 3m competition,  if you thought the C1 category was tough, the C2 girls brought the competition to a whole new level!

The final day was their time to shine and they did! Audree had one of her best tower performances of the year to finish off in 7th place and Catherine battled hard to earn her spot in the platform finals! In finals after power outages and delays her final competition of weekend she finished in 9th place!

Every once in a while I need to stop and remind myself of the amount of time and effort it takes to build a national athlete. These girls dedicate their lives to this sport training 5-6 times per week in addition to dryland training, weight training and trampoline! Most of them can’t event    remember a time without the sport!

Learning to handle the pressures from within, from your coach, from your family and friends!

And under a difficult set of criteria to even make national championships, earning your spot in the competition is a huge victory and a tremendous accomplishment that is often overlooked in diving.

As high performance athletes and even as humans we are always wanting more! We are envious of what others accomplish and often too critical on ourselves of what we didn’t achieve. It is important for us to realize that there are others who wish they could have accomplished what you just did. The performances we give might be the inspiration for the next generation of athletes that grow up to say “I want to be just like them.”

Not many kids can say they are ranked in the top 10 in their country for their sport and we are proud to say that we have 6 of them!

A huge congratulations to all our ONDC athletes on another successful year!

A big thank you to our coaches, parents and family members who support our team all year long and cheer us on every step of the way! A big thank you to CAMO Plongeon, the Regina Diving Club and to Diving Canada for hosting such great events!

We look forward now to summer training and to our end-of-the-year ONDC banquet coming up in August to celebrate our fantastic year!