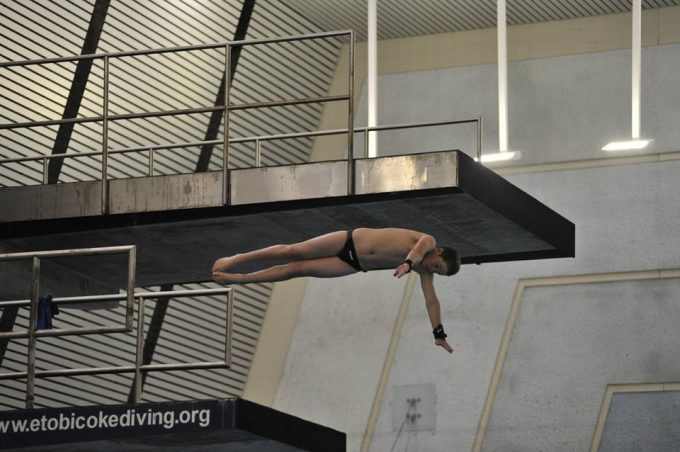 Our 12-13 age group divers had some great performances including two highlights I’m sure they will both remember for a long time!

Beginning with Tim Lewis. He demonstrated some amazing dives over the weekend and proved to the province that he is the one to beat. His best dive of the weekend came on the platform where he his handstand from 7m for 9’s! My goodness what a dive it was to watch! He secured the Gold Medal on the platform and 1m events and snagged the Silver Medal on the 3m event smashing the national standard by over 50 points! He also had the chance to compete in the 3m synchro event with his synchro partner Nathan. They secured the Bronze Medal in the event. Tim’s performances over the weekend secured him the “Outstanding Diver – Boys C” which goes to the best all around diver in each age category. Congratulations on a great weekend Tim!\

Our next highlight performance came from Kathryn Grant in her age group performance on platform. She shattered the international standard and did an amazing back two and half on 7m for 8.5’s. She secured the Silver Medal in the event because the level of intensity from her competitors is by far the greatest out of any age group in the province. The three girls or “The triple K”, push each other to the best of their abilities which led to scores 100-130 points over the national standard on every event. Kathryn came out on top on the 1m event securing the Gold Medal and finished with a Silver Medal on 3m with a new personal best! Her performances were enough to secure the “Outstanding Diver – Girls C” to prove that she is the one to beat in her age group going into national championships! Congratulations Kathryn on a great weekend! 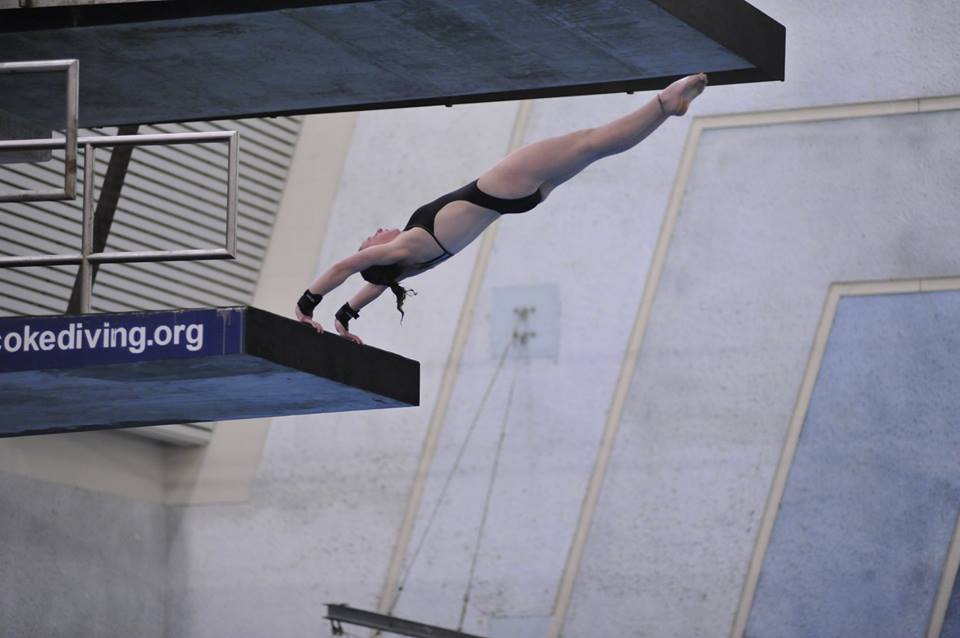