Our most recent stop was in Montreal to compete at the first Quebec provincials of the 2017/2018 season.

The Ottawa National Diving Club brought a team of 6 athletes to compete and try to secure their spots for the upcoming National championships in May and July.

Our two youngest athletes Charlee-Mae Hunt and Emmanuelle Roberge-Le had a great weekend in Montreal competing at the national level for the second time in their young diving careers.

Emanuelle’s strongest performance came on the 1m board with a 6th place finish and only a few points away from her 2nd national score.

Charlee-Mae showed a stellar performance on her 3m event securing her 2nd national score and the BRONZE MEDAL in her category. Charlee-Mae is now officially qualified on 3m for her first ever national championships! 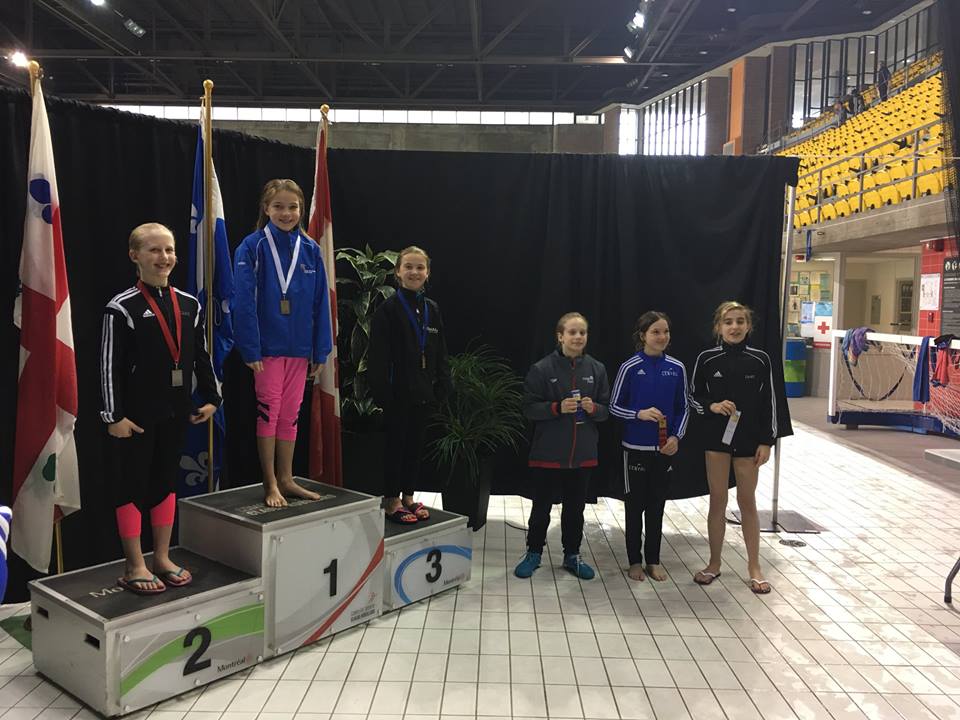 Charlie-Mae Hunt finishes 3rd and punches her ticket to the national championships on 3m.

Our 12-13 year old athletes Catherine Boyer and Audree Howes also had strong performances over the weekend.

Audree Howes showed consistency in her performances and great improvement in her skills inching her within 3 points of her national scores. She also showed resilience and determination after a small mishap on tower. She continued to push forward and finish her competition and she showed that no matter the obstacles she is here to compete!

Catherine showed that she is still one of the best in the country finishing her weekend with two SILVER MEDALS and her final performance earning the GOLD MEDAL on tower with a personal best score. Her performance not only had the highest score in her age group but it also bested the score of the current pan american champion in this event.

Congratulations Audree and Catherine on your weekend! 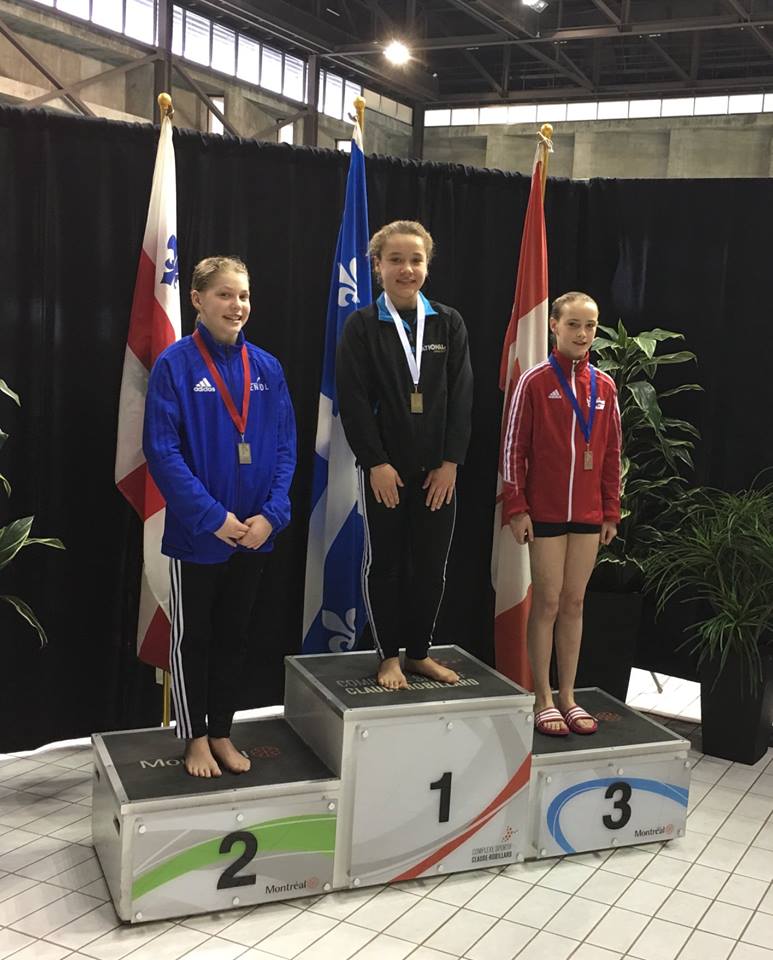 Finally our oldest athletes Kathryn Grant and Talia Wootton in the 14-15 year old category. Talia, entering her 3rd year of diving, finished her weekend with her national qualifying score on tower therefore securing her spot at Nationals this May in Winnipeg.

Kathryn Grant finished her weekend with two SILVER MEDALS and one BRONZE MEDAL achieving well over 110% of the national standard on her tower and 3m event.

Congratulations Kathryn and Talia on your performances! 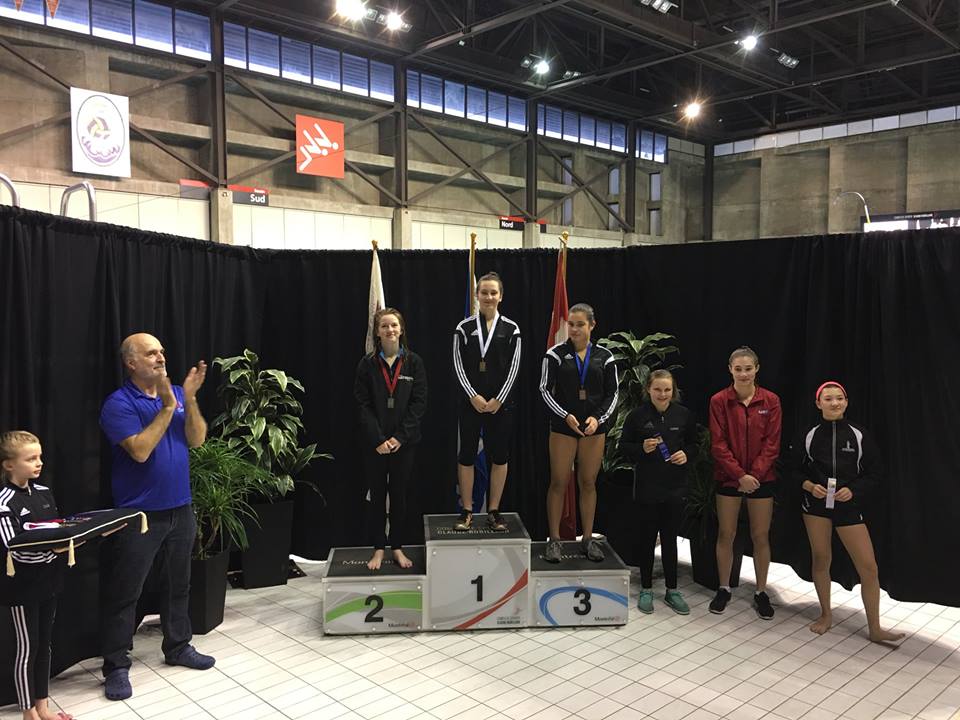 We are now gearing up for the Dresden Trials competition at the beginning of March where the whole country will be coming to Ottawa to earn their spot on Team Canada to attend an international competition in Dresden Germany.

If you have some free time on March 1-4 be sure to come down to the Nepean Sportsplex to watch Canada’s best junior divers in action!