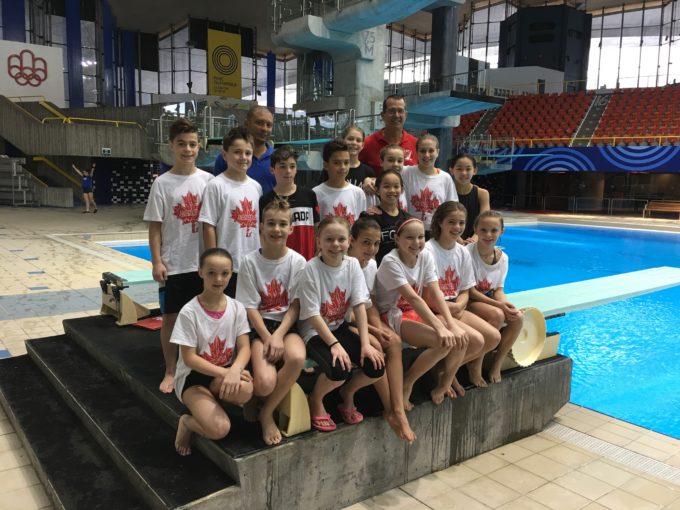 The athletes had the opportunity to work alongside 5 specialists from January 9-13 including Cuban Olympic coach, Lino, and Olympic Medallist, Jose Guerra! The athletes had the opportunity to work on fundamentals and preparations for new skills with the best equipment the diving world has to offer. Our two athletes were thrilled with the camp and tired to say the least after 6 hours of training per day!

It was a great opportunity to develop new skills and add new progressions to help build better divers. To coincide with the camp, 24 coaches from around the country also had the benefit of a two day coaches workshop where all matters of diving were discussed. Everything from mechanics, yearly planning and strategies to manage an athletes learning abilities.

Now that we have returned to Ottawa, its time to put everything we have learned into effect for the rest of the competitive season and gear up for our next competition in Montreal on February 2nd. A huge thank you to Diving Canada for putting on such an excellent camp and workshop!